Never Grow Old is an 2019 American-Irish-French Western film, written and directed by Ivan Kavanagh. It stars Emile Hirsch, Deborah Francois, John Cusack, Danny Webb, Tim Ahern and Sam Louwyck. It was released on March 15, 2019, by Saban Films. In December 2017, it was announced Emile Hirsch, John Cusack, Deborah Francois, Antonia Campbell-Hughes, Paul Ronan, Danny Webb had joined the cast of the film, with Ivan Kavanagh directing from a screenplay he wrote. In an interview published on Cineuropa prior to its US release, Ivan Kavanagh told Davide Abbatescianni that his main inspiration when writing were ”the frontier photographs from the 1850s onwards. The hardship on the people’s faces was startlingly apparent, and when you listen to the hymns they sang at the time, they are about hardship, the misery of life, and how life will be better on the other side, in Heaven. It is a very sobering and moving view of the founding of America, and of the immigrant experience. I tried to get some of that into the film, as well as paying homage to the westerns I loved as a child.” Wikipedia 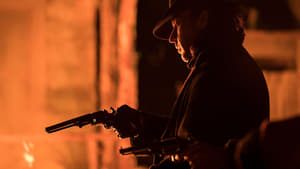 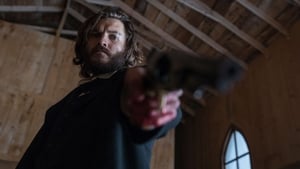 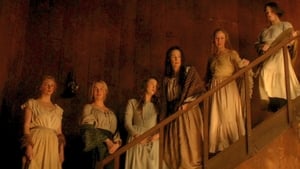 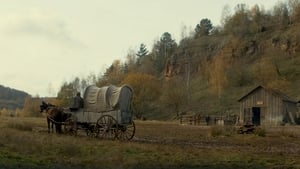 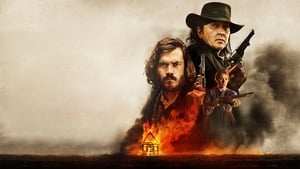 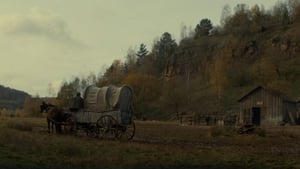